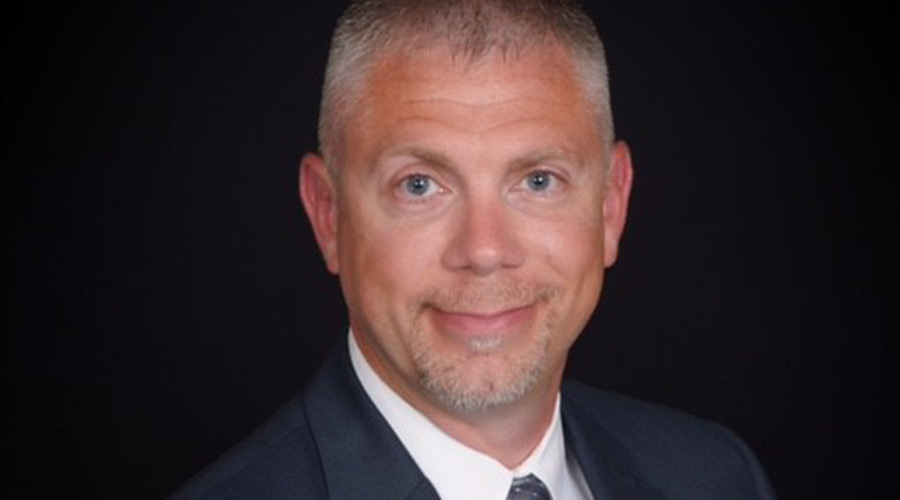 Nominator's quote: "Anyone you'd talk to at Watco would agree that since Preston arrived at our company, he has continued to exhibit strong leadership and a drive for enhancing safety and operations. To establish expectations and create a strong team, Preston develops relationships to understand individuals and provide what they need to succeed. His approach is one of clear expectations and follow-through, along with honest feedback." — Nick Coomes, Watco

Job responsibilities: Responsible for formulating the overall strategy to include the daily leadership and development of team members. Sets goals for growth and review, and recommends and implements operational processes that maximize safety and efficiency. Also responsible for establishing and maintaining both operational and capital budgets while optimizing expenses. Tasked with strengthening relationships not only with online customers, but also Class I partners.

Career path: Began career as a conductor for RailAmerica at the Toledo, Peoria & Western Railway. Eighteen months later, offered an assistant trainmaster position and obtained locomotive engineer certification, which resulted in a promotion to trainmaster. Two and half years later, accepted a general manager position in Minnesota following the acquisition by Genesee & Wyoming Inc.

For the next three years, remained GM for six different railroads in Illinois, Indiana, Arizona, Georgia and Alabama. In 2015, joined Watco as superintendent of operations in Wisconsin. Spent over three years as GM of the Wisconsin & Southern Railroad. In 2021, named vice president of operations at Watco.

How did you get into the railroad industry? While I was preparing to separate from the U.S. Navy, a friend of the family suggested I consider the rail industry. He explained that the lifestyle my family and I had become accustomed to in the military would naturally translate into the rail industry given the demands and sacrifices that are necessary to be successful. I decided to take on that challenge understanding how rewarding a career in the railroad industry could be. With what I learned in the military, I wanted to do it with a solid foundation and that's why I chose to initially pursue my career in a craft rather than jumping into a leadership role.

What is the best career advice you've received? I was once told to surround myself with people better than me. If my team is more talented and smarter than I am, then I'm afforded more opportunities to lead and allow cumulative actions that achieve goals beyond expectations. When you surround yourself with people who perform at a high level, they require little oversight and they push you to reflect and grow continually. The best ideas or answers are produced by the people I surround myself with.

What advice would you give to a new railroader? There are three things I generally recommend:

What was your very first job? I worked a summer job at DeKalb, detasseling those muddy, wet and humid rows of corn.

Describe a fun fact about yourself. I've had the privilege of being to 41 different countries spanning over five continents.

What do you enjoy doing in your spare time? I spend as much time with my family as I can. I enjoy being involved in my children's extracurricular activities. I'm an avid outdoorsman and enjoy camping, hunting and fishing.

What is the rail industry's biggest challenge? The new workforce. … As the current workforce looks to the next chapter in their lives, our industry must work harder than ever to find ways to get talented, committed and motivated people into entry level positions because we cannot provide a high level of service to our customers without them.