When Mary Proc became vice president of customer service at GO Transit in 2008, the agency's on-time performance had become such a persistent issue that nearly 11,000 passengers signed an online petition demanding refunds for late trains.

The situation was a "wake-up call" for the Toronto-area transit agency’s leaders, said Proc, who in October earned the League of Railway Industry Women’s (LRIW) Outstanding Woman of the Year award.

"While my colleagues in rail operations focused on improving on-time performance, we went to work on repairing our reputation," she said upon receiving the honor at this year’s Railway Interchange conference in Minneapolis. 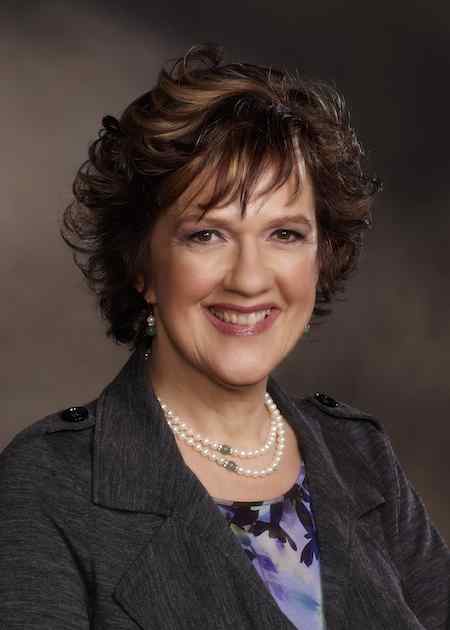 The award is presented annually to a woman whose innovation, problem-solving skills and leadership have made a positive impact on the rail industry.

To help rebuild rider trust, Proc and her team launched GO Transit's first-ever "passenger charter," which spells out the agency's five-fold service promises, including a pledge to boost on-time performance and passenger comfort.

The agency continues to grade each promise against specific targets and publishes monthly results on its website.

The first Canadian nominee to win LRIW's award, Proc also helped kick off other service-focused initiatives, such as the "15 minutes or it’s free" guarantee, which allows passengers to apply for refunds for trains running more than 15 minutes behind schedule.

For Proc, moving the needle on customer service is the result of an agency-wide commitment to positive change.

"I can't take several hours to read the names of all the employees at GO and Metrolinx with whom I share this award," she said during her acceptance speech. "But in so many ways, they are the true light, and I am the mirror that has caught some of their reflection."

In early November, Progressive Railroading caught up with Proc to learn a bit more about her customer service strategies at GO, her rail career and future plans. Excerpts from that interview are published below.

How did you get into the transit-rail realm?
I worked as a senior executive at the Ontario Ministry of Transportation, before taking an 8-year stint at one of Canada’s largest banks, running their biggest call centers in Toronto and Montreal. When GO Transit advertised for a new VP to improve their customer service, they asked for someone with experience in "transportation, banking and call center management." The ad might as well have had my name on it. I found my experience in large-scale operations and customer service was very transportable to the rail industry. Plus, I was able to bring "fresh eyes" to some areas. Growing up, I expected to become a teacher. I'm told that modern instructors don't really "teach" anymore, but encourage personal growth in others and are lifelong students themselves. Maybe by that definition, I haven't ended up so far from my childhood goal after all. 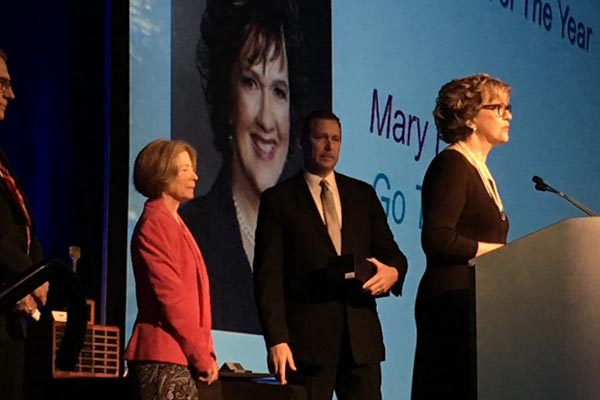 Who are some of your mentors in rail?
It would be hard to name them all. In addition to specific individuals, I look to large systems everywhere for inspiration. Right now, GO Transit wants to improve the range of retail we’re offering throughout our system, and so we're looking at best practices in Japan, Switzerland, France, England and North America — really around the world.

How has GO Transit changed since you've been at the helm of customer service?
I was lucky to join in 2008 just after the big recession, when governments realized that investing in transit would save roads, reduce pollution, create jobs, and stimulate the economy. It's no surprise that our on-time and service improvements coincided with this "funding tap" being turned on. At the same time, we decided to put the "voice of the customer" at the center of everything we did. Since then we recruited an on-line panel of 7,000 customers who give us input on our programs. We also do a deep-dive into the 650,000 calls and escalations we get annually in order to help resolve their root cause. Our staff now gets regular customer service training, and each and every one knows the promises in our passenger charter.

What are your goals for GO Transit?
We are looking to introduce quick service restaurants throughout our system to better satisfy our customers’ needs. We are also exploring the potential for "Click N Collect" — the fastest growing segment of online shopping. We are in the market now, looking for a partner to offer an app that GO customers could load onto their smart phone, order and pay for groceries on their way into work in the morning, and find the food at refrigerated lockers at GO stations on the way home. Every indication is that our customers would appreciate a service like this. For sure, I would use it.

What advice would you give to young people considering a career in rail? Do you have specific advice for women in particular?
This industry employs such a wide array of talent — everyone from engineers to graphic designers to HR specialists. My advice to young people would be to join one or more of the industry associations, and then to volunteer to head one of their activities. It’s a quick and sure-fire way to rapidly increase your network, and improve your reputation. To women, I would only say “aim higher." There's never a downside to applying for a better job.

Where do you see yourself in five years?
Hopefully sitting on a customer satisfaction rating with GO of 90 percent or higher.