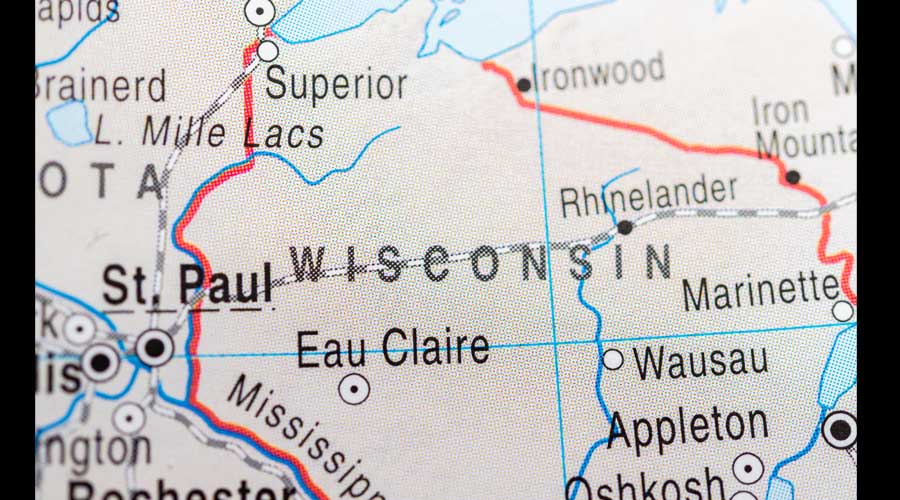 The City Council of Eau Claire, Wisconsin, last week voted to create the Chippewa-St. Croix Rail Commission, an independent panel that would explore the development of a passenger-rail service between Eau Claire and Minnesota's Twin Cities.

The system would expand passenger-rail service into western Wisconsin and the Chippewa Valley along the Interstate 94 corridor from St. Paul, Minnesota, according to the City Council's resolution.

Discussion of a passenger-rail system between the regions goes back several years, with the West Central Wisconsin Rail Coalition calling for such a service since 1999. The coalition and its Passenger Rail Organizing Council have been working with Union Pacific Railroad, owner of the tracks on which the passenger-rail service would operate, according to the Eau Claire City Council resolution.

UP has indicated that it would enter into a memorandum of understanding regarding the service once an engineering study of the rail line is completed, the resolution stated.

The new rail commission's duties could include identifying corridor improvements necessary to support a passenger-rail service between the region and the Twin Cities, as well as to Madison and Milwaukee, Wisconsin, and Chicago.

Other cities and counties in the corridor must approve the rail commission's creation in order for its work to begin.