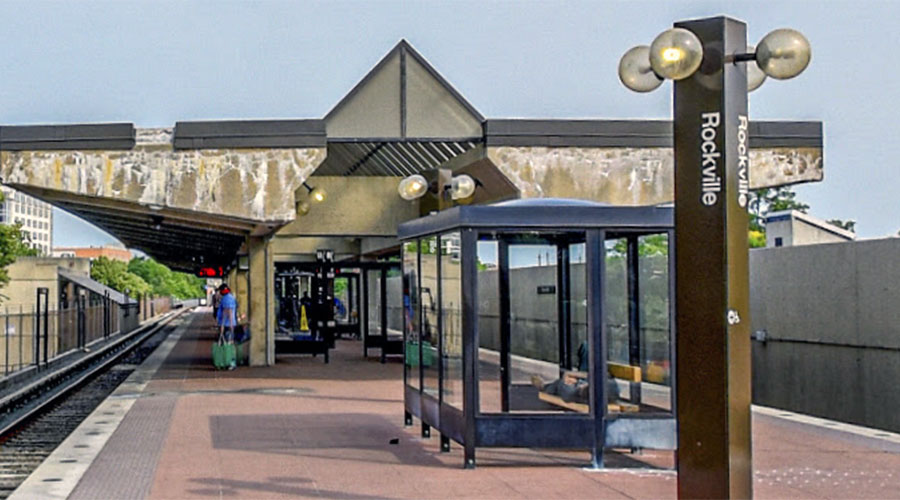 The Washington Metropolitan Area Transit Authority (WMATA) will reopen the Shady Grove and Rockville stations on Jan. 16, 2022, after a four-month shutdown and subsequent delay in reopening.

The stations were temporarily closed so that crews could complete the Rockville Canopy Replacement Project as well as make track repairs and install several miles of fiber optic cable for radio communication. Without the total shutdown, the project would have taken nine months’ worth of weekend and overnight work, WMATA officials said in a press release.

The project was delayed after the removal of the WMATA 7000-series fleet, which caused a rail-car shortage.

The project will not be completely finished at reopening, as crews will still be installing the glass fiber reinforced concrete panels on the canopy’s steel structure. But finished improvements will include enhanced LED lighting, information displays, better public-service announcement speakers and new CCTV cameras. The project will temporarily remain unfinished until agency officials determine the best type of exterior cladding for the canopy, WMATA officials said.

Rockville Station’s park-and-ride lot has  been repaved and new faregates have been installed. Rehabilitation work to the Rockville pedestrian bridge has been completed.

Shady Grove Station is undergoing repairs to the platform canopy, roof and elevators, and new faregates will be installed. Work on the tracks between the two stations has been completed, including repairs to the signal system, track maintenance, third-rail power cable inspections and repairs, and switch machine replacement.