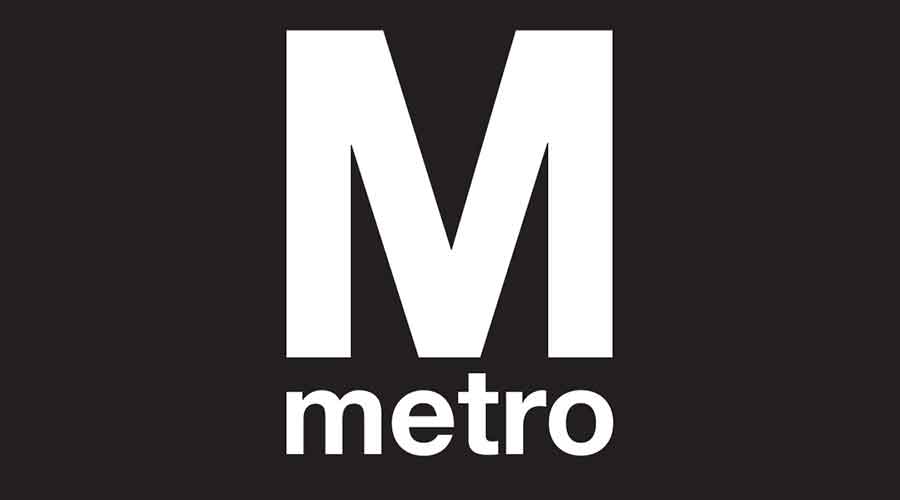 The Washington Metropolitan Area Transit Authority (WMATA) is seeking a master developer for a joint development at the Metro station in Huntington, Virginia.

Located on the Yellow Line in southern Fairfax County, the station is less than 15 minutes from the future site of Amazon's headquarters at National Landing. It's also connected to the upcoming Richmond Highway Bus Rapid Transit system.

The station area has 12 acres available for mixed-used development, with five acres on the station's north side and seven acres on the south side, according to a WMATA press release.

The master developer will be responsible for all pre-development work, including proposing a site plan to advance through the comprehensive plan amendment process, infrastructure development and disposition of joint development pad sites to vertical developers.

"Joint development is part of [WMATA's] strategy for increasing transit ridership," said Nina Alberta, the agency's vice president of real estate and parking. "It is also a win for the community because it is an opportunity to improve the station and better connect it to the surrounding neighborhood, as well as increase housing, retail and public space opportunities."

Parties interested in the project can visit wmata.com/realestate under the "Current Offerings and Solicitations" section. Proposals are due June 7.