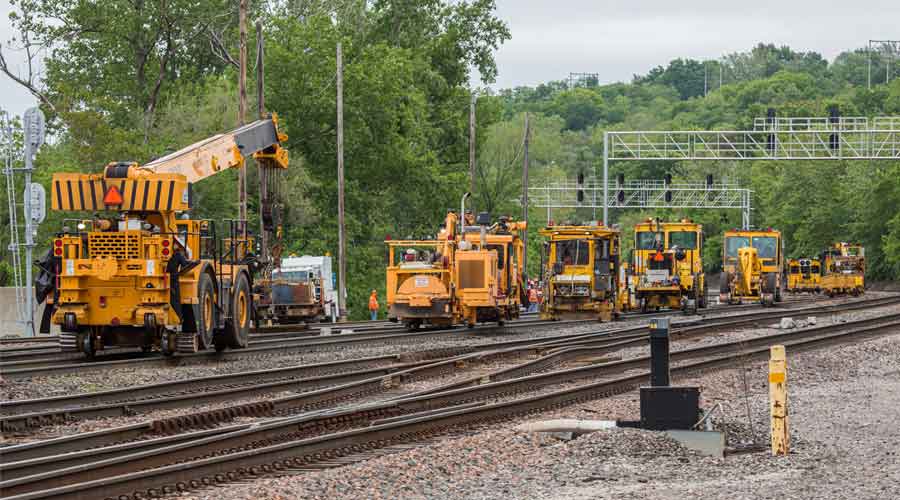 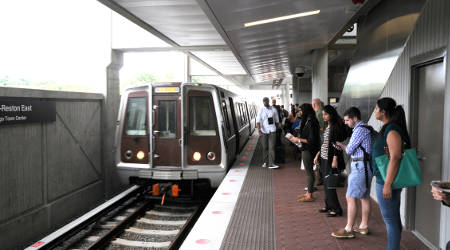 In August, 89 percent of trips taken on the rail system arrived on time, which marked an improvement since WMATA concluded its SafeTrack emergency maintenance program in June, agency officials said in a press release.

Rail-car reliability is up more than 50 percent during the first seven months of 2017 compared with the same period in 2016. In addition, fire and smoke incidents are down 20 percent, while arcing incidents have declined 11 percent.

Agency officials attributed the service improvements to the SafeTrack program as well as an accelerated delivery of new 7000-series rail cars and retirement of the older and less reliable 1000- and 4000-series units.

Rail ridership appears to be "stabilizing" after declining, as well.

"Our customers will determine when we are ultimately back to good, but I am confident we are on the way," said General Manager and Chief Executive Officer Paul Wiedefeld.

The SafeTrack maintenance program involved an unprecedented level of infrastructure rebuilding, according to WMATA.

Meanwhile, the Amalgamated Transit Union (ATU) Local 689 has requested arbitration to settle a collective bargaining agreement for the work period that began July 1, 2016.

For more than 12 months, ATU and WMATA have been in negotiations to reach an agreement.

"Unfortunately, our efforts have not been successful and it is now apparent that the parties will not be able to reach a voluntary agreement on a new contract," wrote ATU Local 689 President Jackie Jeter in a Sept. 8 letter to WMATA.

The union has called for workers' wages and benefits to increase by $213 million over the contract period, according to WMATA. That proposal "ignores the financial reality of the region and would threaten the viability of the transit system" WMATA's Wiedefeld said in a statement.

"Our proposal would have maintained previously negotiated raises for lower-wage workers in combination with savings in other areas," Wiedefield said. "Management remains open to a compromise settlement that is not only fair to our valued employees but rationally addresses the substantial financial challenges facing Metro."

The ATU Local 689 also took issue with shifting to a "401(k)-style" pension plan for WMATA workers. Under WMATA's proposal, pensions would be preserved for existing workers and retirees; however, 401(k)-like plans would be established for future workers.

"The 401(k)-style plan is virtually unheard of in the transit industry. Of the largest 50 transit systems only four defined contribution plans exist," Jeter wrote to Wiedefeld. "Local 689 has negotiated its defined benefit pension plan for 72 years; asking me to eliminate the plan for new hires as a condition of a voluntary agreement has doomed any chance of settlement, and is not in the spirit of compromise you claim to have."