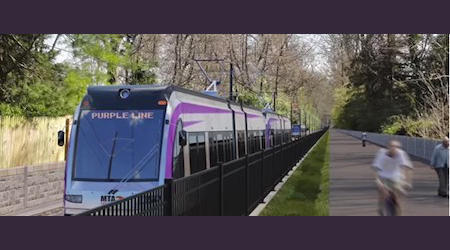 WMATA is mulling the changes at the request of Maryland state officials, agency officials said in a press release. At WMATA's station in Bethesda, Maryland, the agency would build a new south entrance that will connect with street level and the Bethesda Purple Line station.

WMATA also is considering building a new entrance from the south end of the Silver Spring Station platform to connect with the upper level of the existing Silver Spring Transit Center and a future Purple Line station.

WMATA will solicit public opinion at a meeting Dec. 5 on the proposed changes. The agency will accept comments online through Dec. 15.