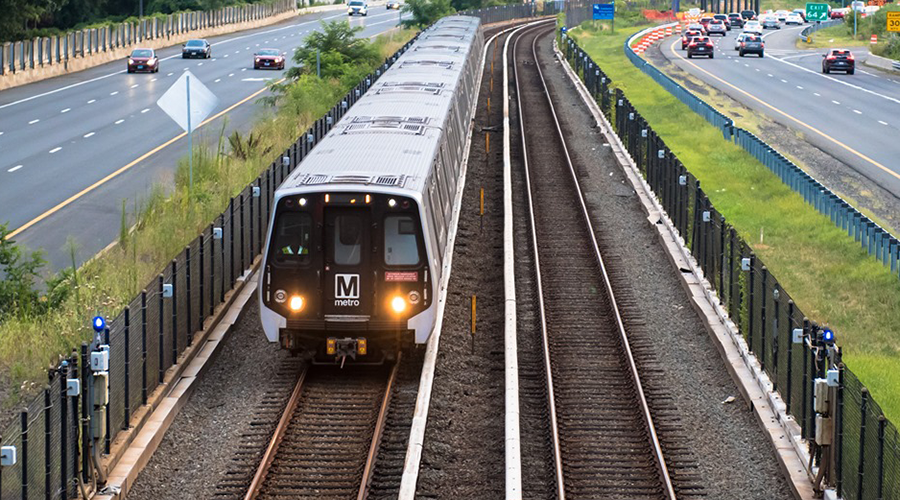 The Washington Metropolitan Area Transit Authority (WMATA) recently announced the launch of SmarTrip on Google Pay, allowing riders with Android devices to pay for WMATA and all regional transit providers in the Washington, D.C., area — to tap-and-go.

WMATA has wireless coverage in tunnels and in every station, so SmarTrip can be used anywhere in the system, agency officials said in a press release. Riders can add value on their virtual SmarTrip while on a train.

“Mobile fare payment is one of the improvements riders will see when they return to Metro, creating a touch-free experience with everything they need to pay, add fare, and ride, all on their phone,” said WMATA Chair Paul Smedberg.