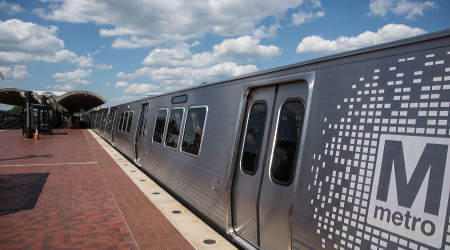 One recommendation called for removing all 1000-series rail cars from from service following a deadly collision outside of the Fort Totten Station in 2009. Under the recent "Back2Good" program, WMATA accelerated the retirement of both 1000- and 4000-series units and permanently removed them all from service in June 2017.

The closure of that recommendation "reflects nearly eight years of hard work and commitment from many staff members throughout the organization," WMATA General Manager Paul Wiedefeld said in a press release.

The two other recently closed recommendations called for the development and implementation of operational procedures and training for tunnel ventilation following the 2015 smoke incident at L'Enfant Plaza.

Out of the 29 open safety recommendations at the start of 2018, WMATA has closed three and submitted 12 others for closure. Work continues to close the remaining 14 recommendations, WMATA officials said.