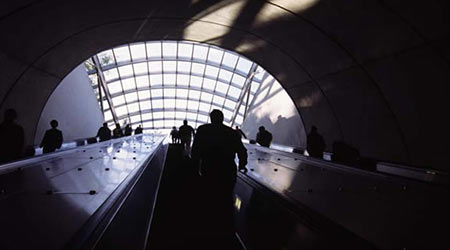 The Washington Metropolitan Area Transit Authority (WMATA) earlier this week announced that two-thirds of its tunnels are wired for cellular and data service.

This milestone marks the near completion of underground wireless service in Virginia. Only one tunnel segment — between Tysons Corner and Greensboro on the Silver Line — remains without coverage, WMATA officials said in a press release.

Work will continue by the wireless carriers to make adjustments that will enhance the underground wireless network and maximize coverage, they said.