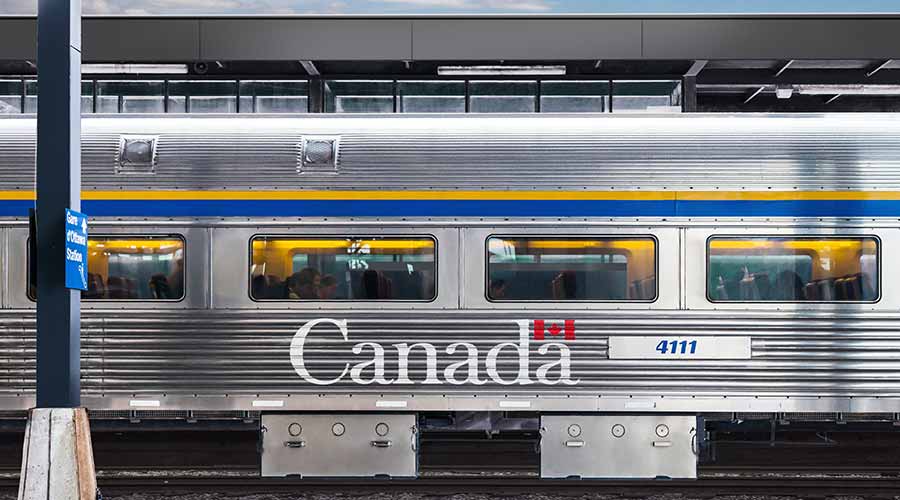 VIA Rail Canada Inc. today announced it will extend the suspension of its long-distance service routes, the Canadian and the Ocean, due to a rise of COVID-19 cases in some regions of Canada and to follow recommendations from public health authorities.

Suspension of the sleeper class on the Winnipeg-Churchill route also will be extended until further notice. The routes were originally scheduled to resume Nov. 1.

A date for resumption of services has not been finalized, but VIA Rail officials said they are monitoring the spread of the virus and are working on a safe resumption plan.

“The authorities indicate that this situation is worrisome as we are heading into autumn and winter, which are seasons presenting a high risk for respiratory diseases,” VIA Rail officials said in a press release. “Current sanitary conditions would thus not allow for a safe service offering, especially given the duration of these trips and the close proximity between employees and passengers."