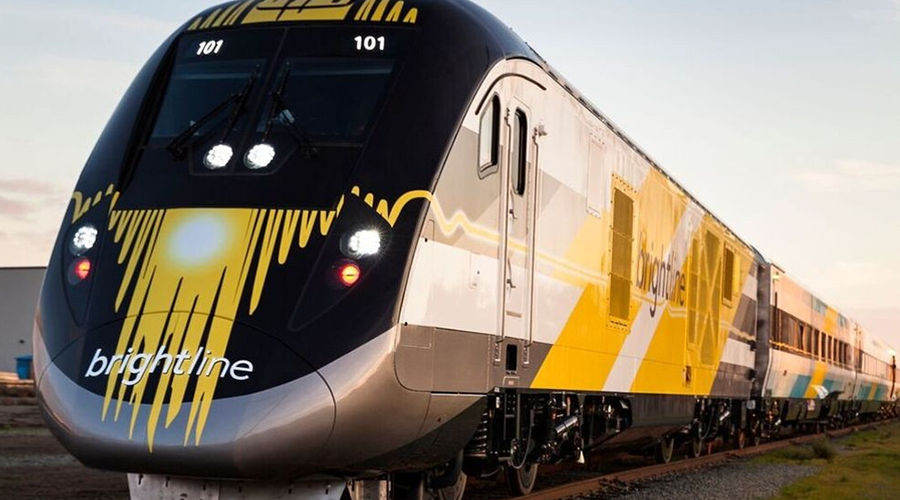 The county was arguing that $2.7 billion of tax-exempt private activity bonds issued to Brightline/Virgin Trains was "improper," TCN reported. County Attorney Jeffrey Lamkin told TCN that the Supreme Court case was an opportunity for the court to weigh in on the role federal agencies have in interpreting the law or if that should return back to the lower courts.

The Supreme Court's decision ends the county's longtime efforts to stop Brightline/Virgin Trains from building and operating a high-speed rail line in the region.

Meanwhile, Indian River County has another case against Brightline/Virgin Trains arguing that local governments should not pay for rail crossing safety improvements that are a byproduct of the route being built between Miami and Orlando.