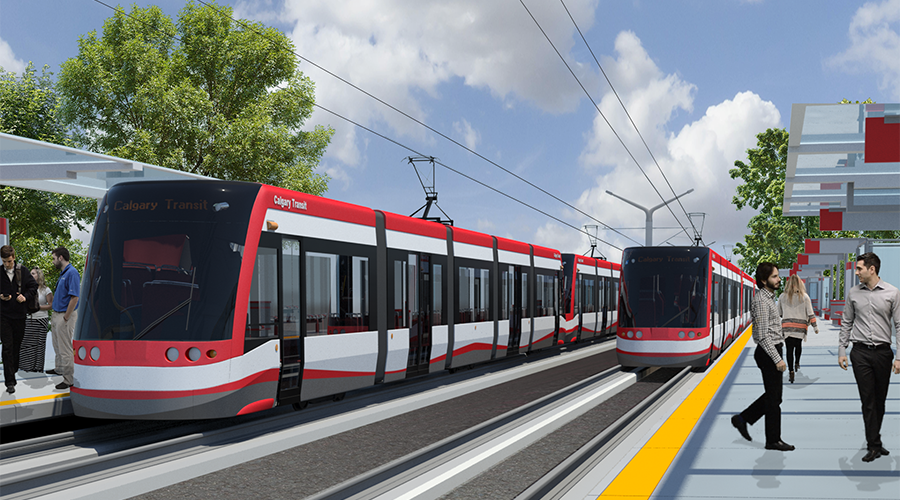 The government of Alberta will issue CA$1.53 billion and the city of Calgary will provide CA$1.59 billion for the project. Considered the largest infrastructure project in the city's history, the Green Line will play a key role in shaping the future of Calgary by connecting people and places, reducing congestion and creating up to 20,000 jobs, Trudeau said in a news release.

"By investing in smart public transit projects, we're reducing gridlock, helping more Calgarians get to and from work, creating good middle class jobs, growing the economy, and fighting climate change," he said. "As we set the course for an inclusive recovery from COVID-19, we will keep focusing on laying the foundations for long-term, sustainable growth to create a Canada that is cleaner, more competitive and more resilient for generations to come."

Construction on the first 12.5 miles of the Green Line is anticipated to begin this year. The LRT line will extend from Shepard station to 16 Avenue N and include 15 stations.