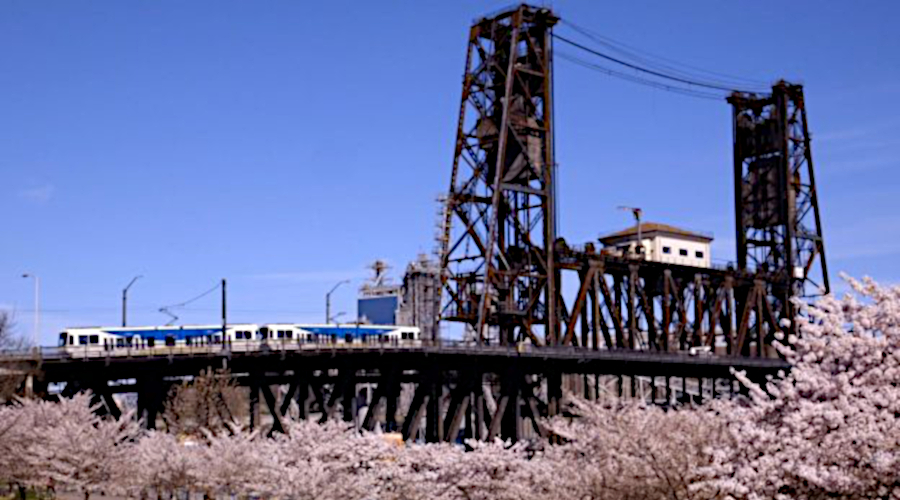 The Tri-County Metropolitan Transportation District of Oregon (TriMet) last week released its proposed budget for fiscal-year 2021, which allocates $607.3 million for operations and $397 million for capital improvements.

The budget includes $25.8 million for continued design work and initial manufacturing on the next generation of MAX light-rail vehicles, TriMet officials said in a press release. The agency's 2021 fiscal year runs from July 1 through June 30, 2021.

TriMet plans to begin rolling out the new vehicles as early as 2022. The budget also calls for continuing a major overhaul of older light-rail vehicles, as well as converting the light-rail systems to wind power.

Capital improvements include repairs and upgrades to the light-rail system, including rail bridge improvements and station renovations.

The proposed budget does not include an increase in the single adult fare for the eighth year in a row, agency officials said.

TriMet will accept public comments through April 10. The agency's board is scheduled to adopt the budget on May 27.