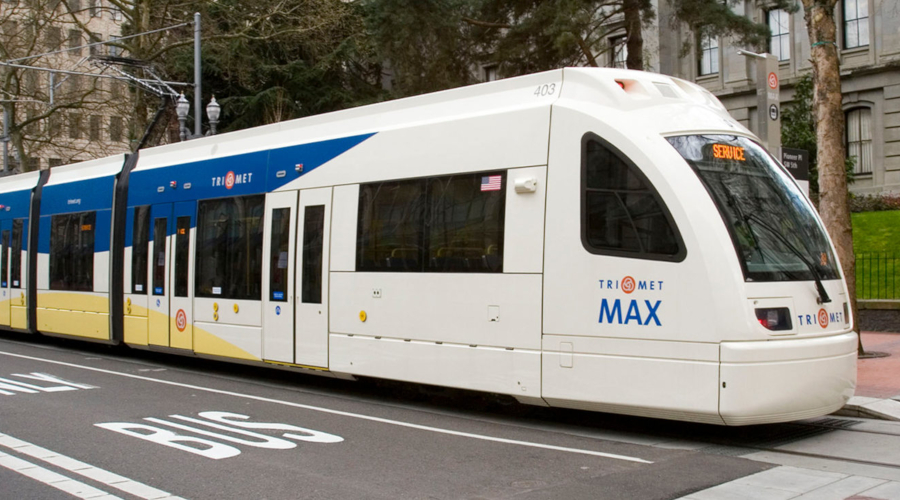 The Tri-County Metropolitan Transportation District of Oregon (TriMet) and Portland Oregon Metro have opened a public comment period to gather feedback on a proposed MAX light-rail tunnel under downtown Portland.

As a first step, the agencies need to determine the necessary studies and resources to create a tunnel from Lloyd Center to Goose Hollow in Southwest Portland. To do so, public comments will aid the agency in identifying opportunities, challenges and viable alternatives for additional study, TriMet officials said on the project website.

In August and September, the agencies plan to create an estimated budget for the project and a strategy for the planning phase. Later, they will seek funding.

Last year, TriMet conducted an initial study that indicated a tunnel underneath the central city could save MAX Blue and Red line riders close to 15 minutes in travel time.

Currently, at the busiest hours of the day, 40 light-rail trains traverse downtown. As the region grows and the demand for light rail increases, the region will need at least 64 MAX trains through downtown every hour, TriMet officials said.

“Our current system can’t support that change,” they said.

A tunnel is expected to improve travel for many regional residents, such as people living in East Portland traveling to employment centers in Washington County.