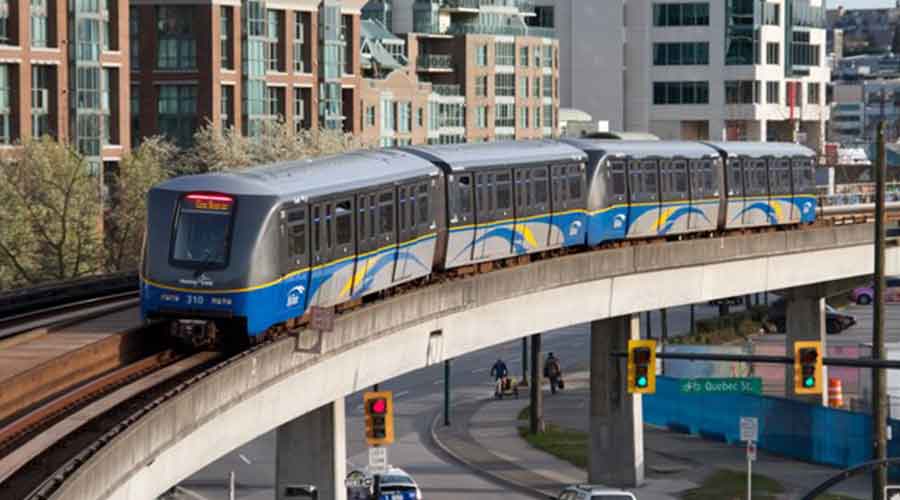 TransLink is losing CA$75 million per month due to low ridership levels on its SkyTrain and bus networks, falling fuel tax revenue and fare suspensions on its bus system, agency officials said in a press release.

Without emergency funding, the agency could be forced to cancel rail trips and bus routes, and significantly reduce service levels across its system, officials said.

Since mid-March, TransLink’s operating revenue has been cut in half.