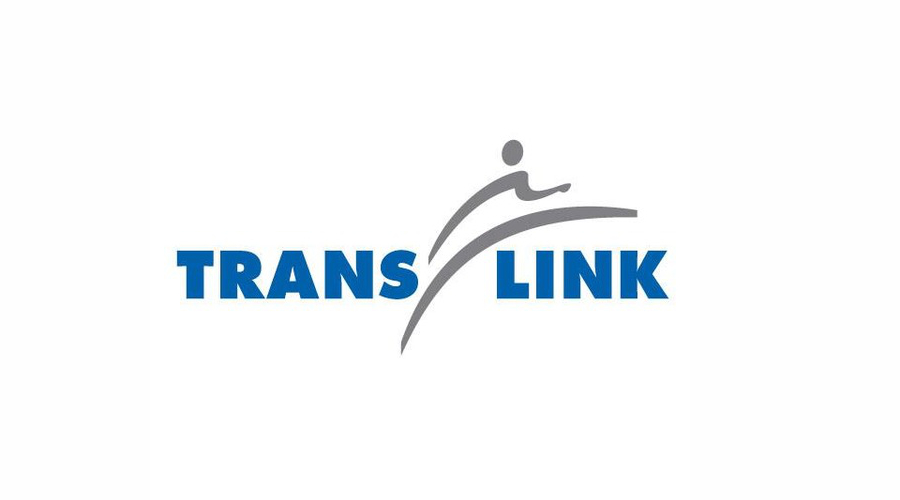 Participation and public response will be used in the draft of a new regional transportation strategy that will determine how TransLink will meet the region’s future transportation needs, agency officials said in a press release.