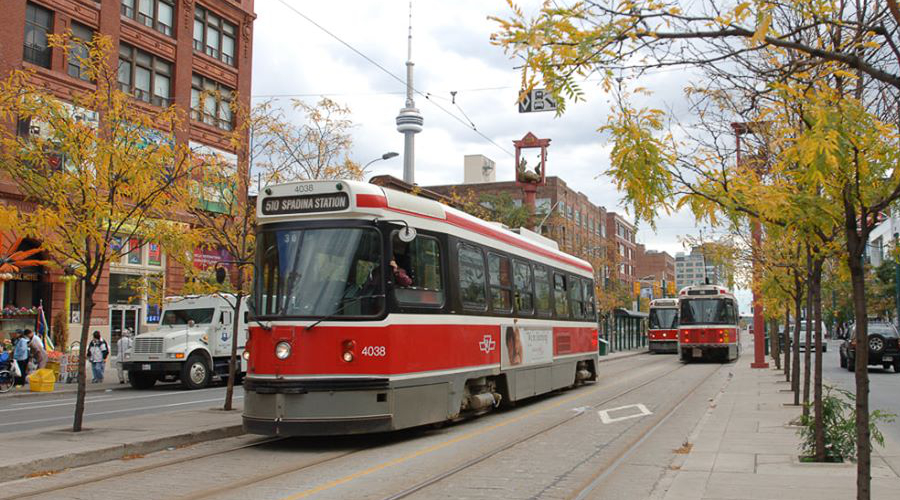 To commemorate the legacy fleet, two streetcars will make a final run of service Dec. 29 between Bathurst Street and Greenwood Avenue in Toronto.

Later, TTC ordered 52 additional articulated light-rail vehicle streetcars, which were double the length of the original streetcars. That fleet was retired in September.