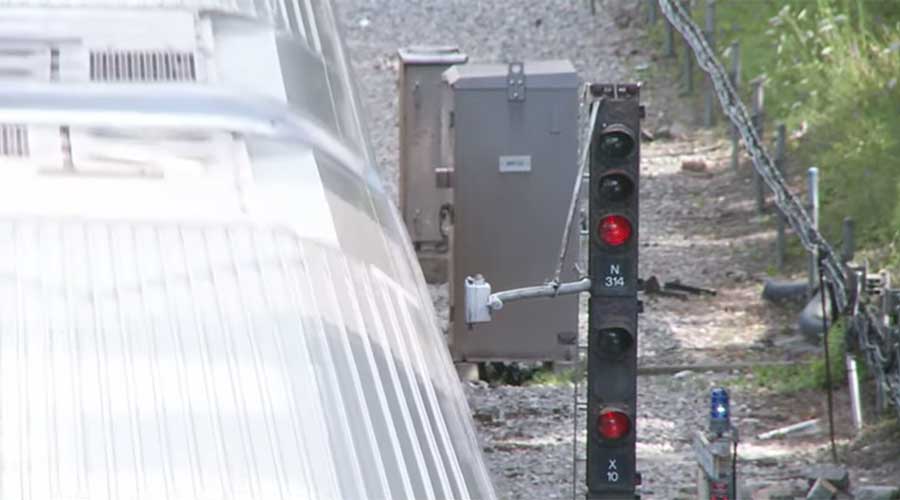 The line’s signaling system needed an upgrade because portions of it dated to the 1950s when the Toronto subway opened, TTC officials said in a press release.

ATC will automatically control train speed and separation through a computerized moving-block system, allowing for more accurate train location tracking and more frequent service. Under the previous system, trains operated under a fixed-block signaling system in which trains needed to have large gaps between them as they entered and exited each block, TTC officials said.

"The completion of ATC installation on Line 1 is a major accomplishment for us," said TTC CEO Rick Leary. "This system will improve existing service, and ensure that we can accommodate expected additional transit growth."

During the project, crews performed trackwork in tunnels. They installed thousands of pieces of trackside signaling and radio equipment, including 2,000 beacons, 256 signals and more than 1 million feet of cable.