Thousands of MTA rail employees return to work after quarantines 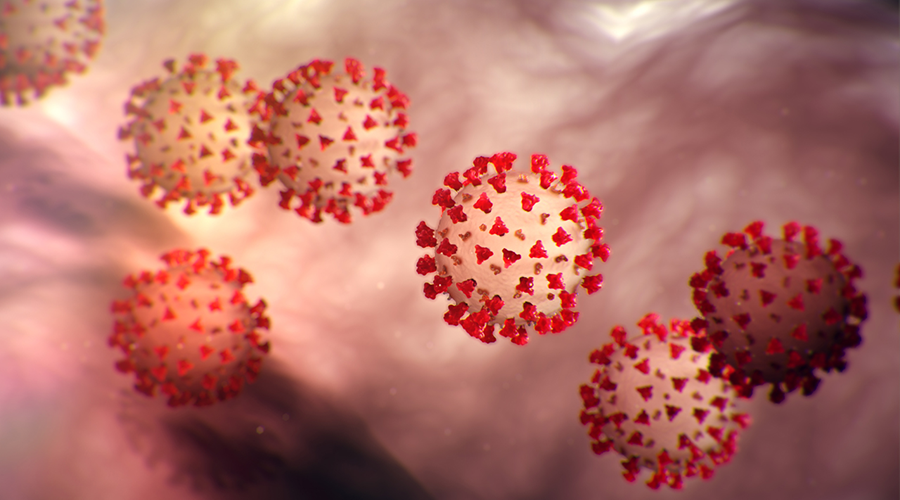 Those who returned to work include 3,306 employees at MTA New York City Transit, 691 at MTA Long Island Rail Road and 522 at MTA Metro-North Railroad, MTA officials said in press release.

Meanwhile in Canada, Go Transit in Ontario earlier this month further reduced service on all rail lines, and the Societe de transport de Montreal has postponed construction of an underground train garage at Cote-Vertu Station in Montreal until 2021.

The construction was originally scheduled to begin this summer, but the pandemic has led to temporary closures of some construction sites.