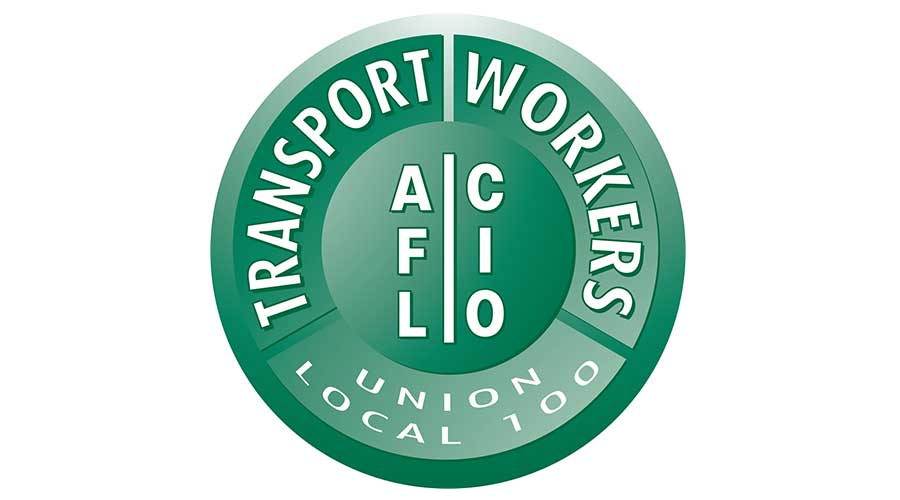 Announced yesterday, the tentative agreement will go before Local 100's Executive Board today. If ratified by union members, the contract would cover about 37,000 subway and bus workers.

"This tentative agreement continues the forward momentum of NYC Transit that has led to a surge in subway on-time performance and ridership increases that reflect our customers’ returning confidence in the system," said MTA Chairman Patrick Foye in a press release.

Details of the agreement will be revealed after  Local 100's Executive Board has a chance to vote on it, said Local 100 President Tony Utano in a prepared statement.

Utano also said he believed the membership will ratify the contract "in overwhelming fashion."

Meanwhile, the Brotherhood of Locomotive Engineers and Trainmen (BLET) has reached a tentative agreement with Keolis Commuter Services in Boston for locomotive engineers employed at the Massachusetts Bay Transportation Authority (MBTA).

Ballots have been mailed and are due Jan. 3, 2020. Contract details have not been released.

Keolis has operated and maintained MBTA's commuter-rail system since 2014.