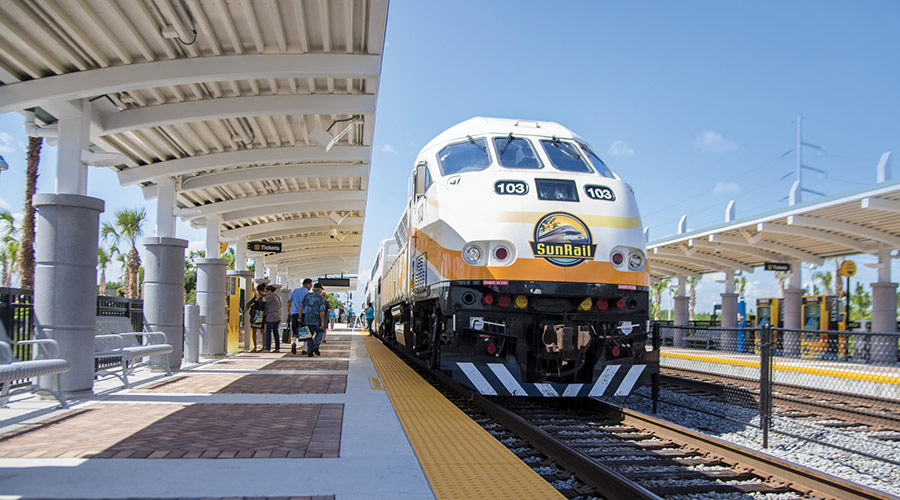 The vote passed narrowly by 3-2, with some officials saying the $100 million project wouldn’t payoff and that it would put a burden on county taxpayers, the Orlando Sentinel reported.

Commission officials told the news outlet that it’s unclear if the vote will have the authority to force Volusia County to contribute to the extension or compel the Florida Department of Transportation (FDOT) to carry out the project.

The extension depends on $34 million in federal funding. The FDOT previously committed the funds to the extension, but now the funds may be allocated elsewhere as budgets are constrained during the COVID-19 pandemic, FDOT Secretary Kevin Thibault said during the virtual commission meeting, the Sentinel reported.