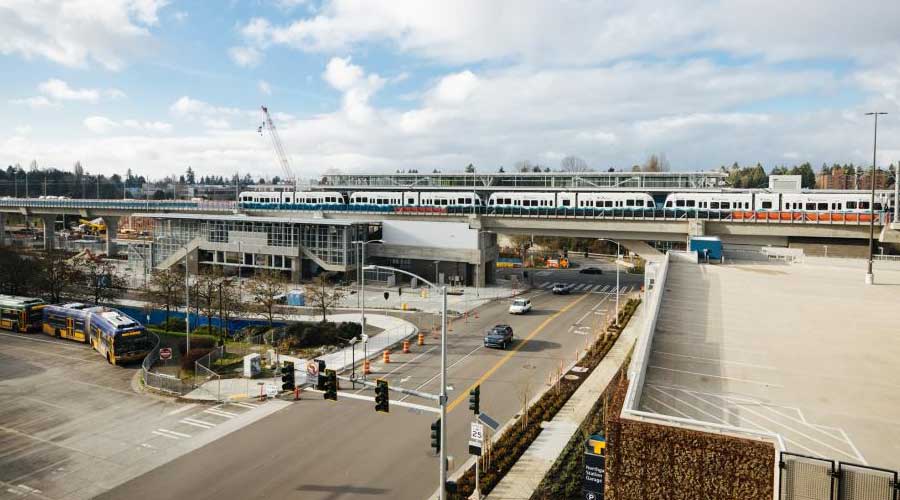 The extension will offer 14-minute trips between Northgate and downtown Seattle. In addition to an elevated station at Northgate, trains will stop at new underground stations serving Seattle’s U District and Roosevelt neighborhoods.

Of the 4.3-mile extension, all but 0.8 miles of elevated track at Northgate are located underground.

Sound Transit is working with the region’s transit providers on plans for having the opening coincide with fall service changes on ST Express, King County Metro Transit and Community Transit bus routes. In some cases, bus routes will be modified to allow riders to connect with the Link service.