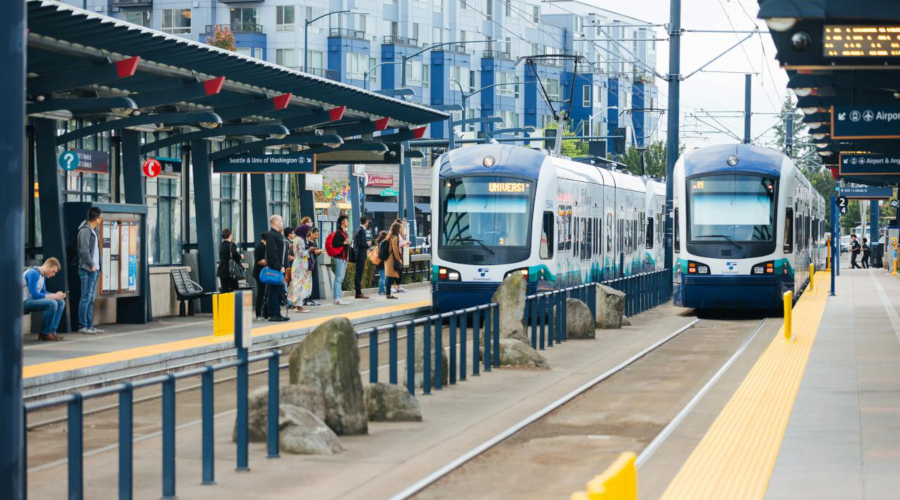 Sound Transit crews will begin construction in early January to integrate new light-rail infrastructure to the eastside of its existing Link light-rail system.

From Jan. 4-5, no light-rail service will operate through downtown Seattle as crews work on the integration. Then from Jan. 6 to March 13, construction will require trains to operate less frequently, Sound Transit officials yesterday said in a press release.

During the 10-week period, light-rail riders traveling through downtown will transfer via a new center platform at Pioneer Square Station.

Sound Transit yesterday also announced plans for additional light-rail closures from Feb. 8 to 9 and March 14 to 15.

The construction is part of the Connect 2020 project to prepare for the opening of the 10-station East Link extension by 2023. Once complete, light-rail trains will run from Northgate to Redmond via downtown Seattle, Mercer Island and Bellevue.