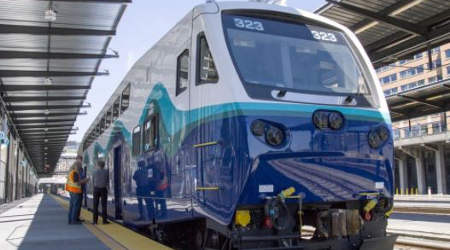 The extra trains will bring the total number of daily round trips on the South Line to 13. The added service will help boost capacity and frequency during peak times, agency officials said in a press release.

Sound Transit also plans to tack on additional cars to its midday Sounder train that launched in September 2016. The new midday train has exceeded agency expectations, with 350 average boardings on a two-car trainset, according to the agency's blog.

Construction on the Federal Way project is slated to begin in 2019. As a result, Sound Transit is entering the next phase of the project, which includes securing a contractor to design and build the alignment and station areas.