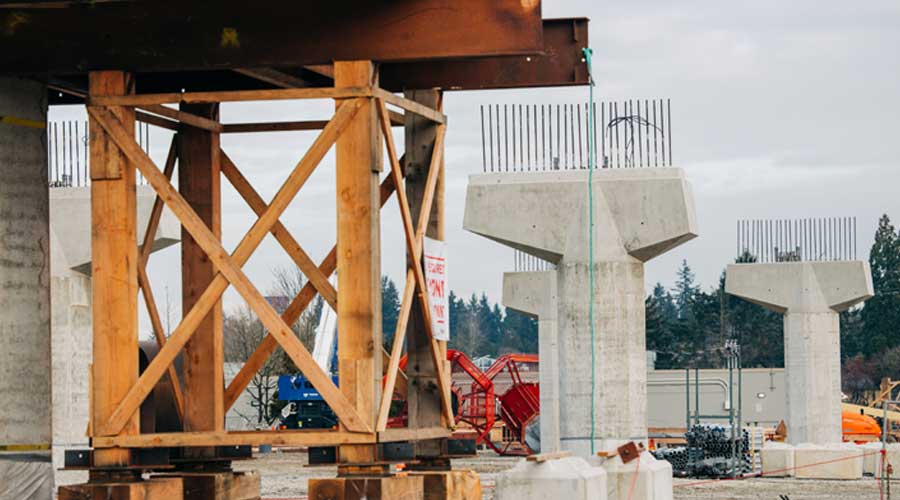 The Federal Way project involves a 7.8-mile light-rail transit (LRT) line that will extend from the existing Angle Lake Station to the Federal Way Transit Center in south King County. The FTA entered into a full funding grant agreement (FFGA) with Sound Transit for the project in January 2020.

The Lynwood Link involves an 8.5-mile LRT extension from Northgate Station in King County to the Lynnwood City Center Station in Snohomish County. The FTA and Sound Transit entered into a FFGA for the project in December 2018.

The federal grants will supplant part of the local share of funding for the projects that was required for the FFGAs that Sound Transit entered into with the FTA for each project.

The CIG is a discretionary funding program for the construction and expansion of new and existing fixed-guideway public transit systems, such as heavy-, light- and commuter-rail lines, bus rapid transit routes, streetcars, ferries and certain corridor-based bus systems.