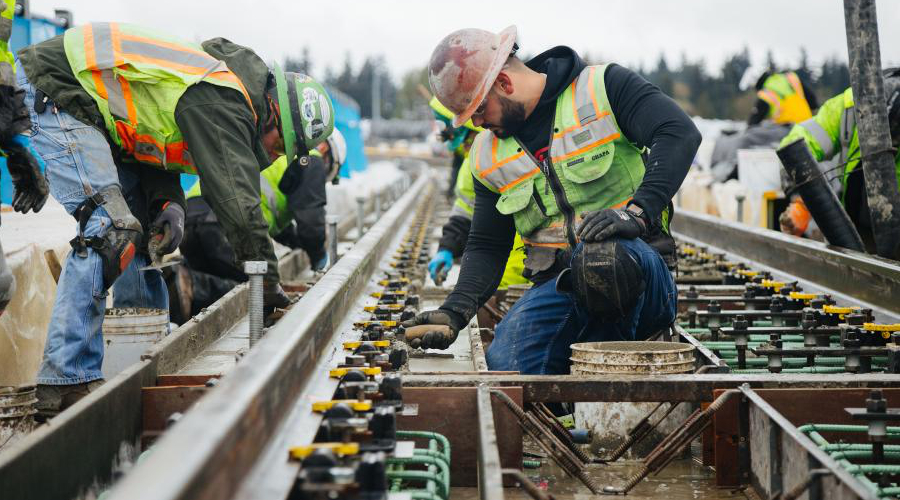 Sound Transit earlier this week announced it has drafted a plan to connect bus service to the Link light-rail Red Line at the Northgate Station when it opens in 2021.

Drafted in collaboration with Community Transit and Smohomish County officials, the plan proposes a restructuring of current bus service to serve the Northgate station, providing connections to the University of Washington and downtown Seattle.

Potentially 10 bus routes would be restructured to connect to light rail, including four ST Express bus routes that now run between Snohomish County and downtown Seattle and six Community Transit bus routes that currently run to the University of Washington campus.

The agencies are soliciting public feedback on the plan online and at meetings being held through Dec. 31.

The agencies will incorporate public responses into the final proposal, which will be presented to the Sound Transit and Community Transit boards for approval in summer 2020.