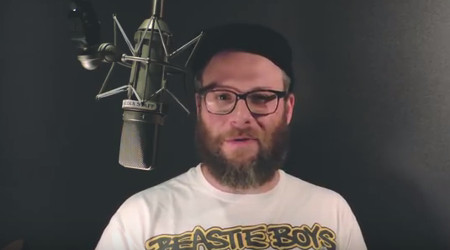 In late July, the Toronto Transit Commission (TTC) and TransLink announced that Rogen was chosen to provide a series of etiquette and public service announcements on their systems. The messages cover a range of courtesy-related topics, such as reminders to not put bags on seats or eat on board.

Rogen provided the voice-overs at no cost to the agencies, local media reported. However, TransLink — which provides transit service in the Vancouver, British Columbia, metropolitan area — paid for the cost of studio time and editing, StarMetro Vancouver reported.

For his TransLink announcements, Rogen also shares "interesting tidbits about Vancouver and his relation to it," agency officials wrote in a blog post.