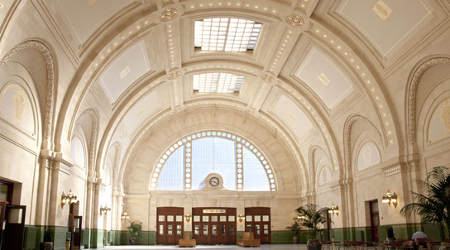 In May, the board adopted the motion to rename the hall after Earl, who served as CEO until 2016. She joined the agency in 2000.

"Earl's leadership transformed Sound Transit from a struggling, startup agency to a nationally recognized leader in public transit," Sound Transit officials said on a plaque that will be placed inside the hall.