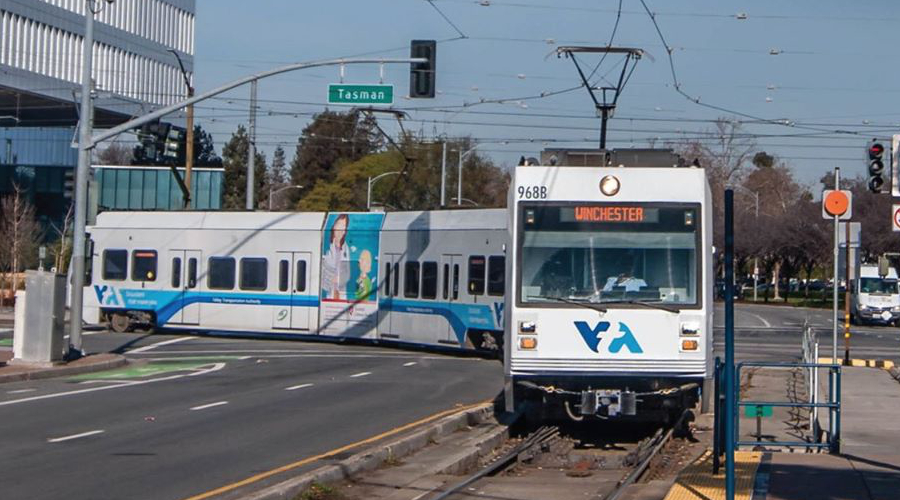 VTA joins over 1,300 local governments in 25 countries in declaring a climate emergency, including Santa Clara County and the cities of Cupertino and San Jose, in which VTA serves.

The 2018 California GHG Emission Inventory estimated that a total of 429.4 million metric tons of carbon dioxide equivalent were emitted in California in 2016. The transportation sector was the largest contributor of GHGs, accounting for 41 percent of total emissions, VTA officials said in a board memorandum.

As part of the declaration, the VTA board will consider the impact on climate change when approving proposed policies, programs or actions. The agency also will identify specific metrics to prioritize opportunities to reduce GHG emissions; develop a climate action plan; support legislation to avert climate change; and join other stakeholders in reducing GHG emissions in transportation.