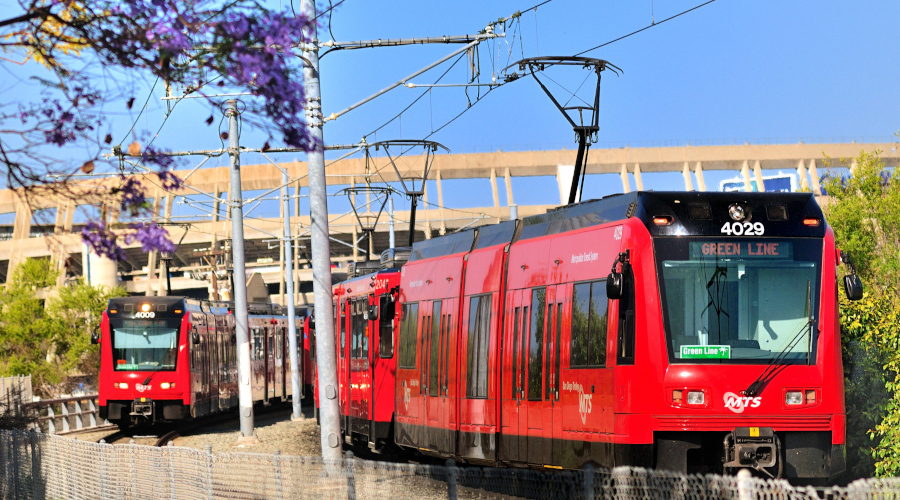 The trolley logged 753,435 passenger trips in the first two months of the agency’s fiscal-year 2020, which began July 1, 2019, SDMTS officials said in a press release.

Trolley ridership has improved in 13 of the past 16 months compared to the same months in previous years.

Ridership gains were attributed to the addition of more frequent trolley trips, as well as fare discounts and free fare days, officials said.