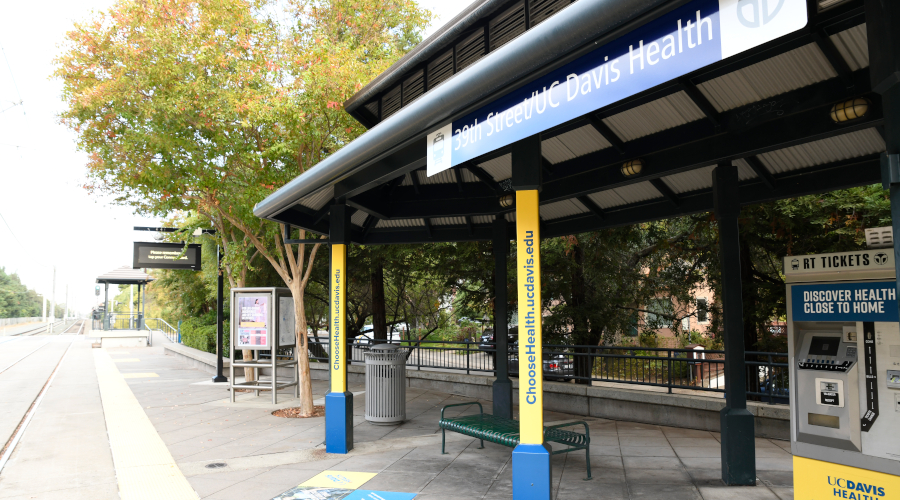 UC Davis has been a SacRT partner for many years by providing free shuttle service to and from the 39th Street station to the UC Davis Medical Center and other clinics in the city, SacRT officials said in press release.

The UC Davis Sacramento campus has more than 14,000 workers, students and faculty combined, and SacRT has future plans to provide additional service to that community.

In early 2020, SacRT plans to provide a dedicated pickup and dropoff location for an on-demand microtransit service; and in April 2020, provide bus service from the UC Davis Sacramento campus to the main campus in Davis.