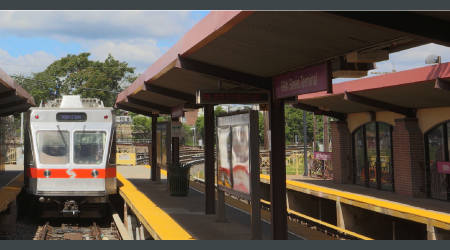 The Southeastern Pennsylvania Transportation Authority (SEPTA) has released a request for proposals (RFP) to advance engineering work for its proposed King of Prussia Rail extension of the Norristown High Speed Line.

The RFP's scope covers preliminary design work, including utility and geotechnical investigations and surveying. The chosen bidder will advance the engineering and architectural design from the conceptual locally preferred alternative, which SEPTA chose in January.

The firm will complete 15 percent of the project's total design, according to a SEPTA press release.

The selected engineering consultant also will take into consideration the public's needs as the design is developed and finalized.