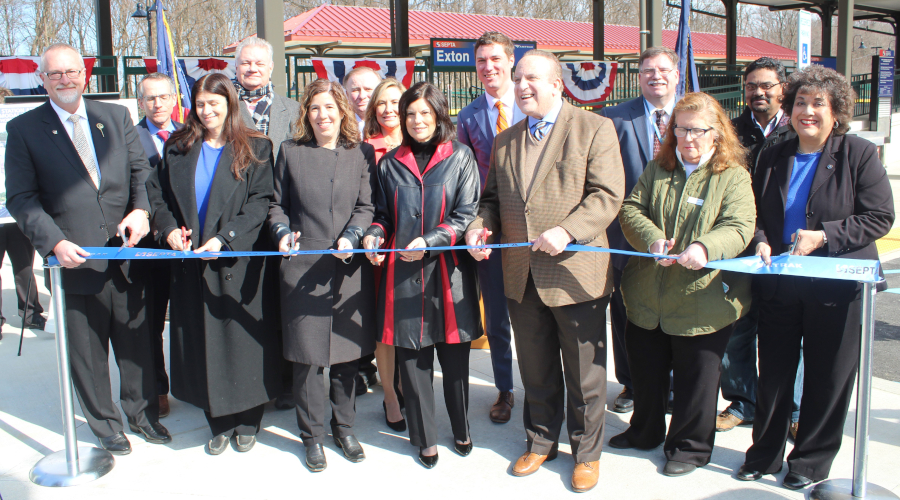 The station is now fully accessible according to Americans with Disabilities Act standards, SEPTA officials said in a press release.

The station improvements were made as part of a settlement with Disability Rights Pennsylvania, a group that sued Amtrak over the lack of handicap access at the Paoli and Exton stations in 2014, a local newspaper reported.