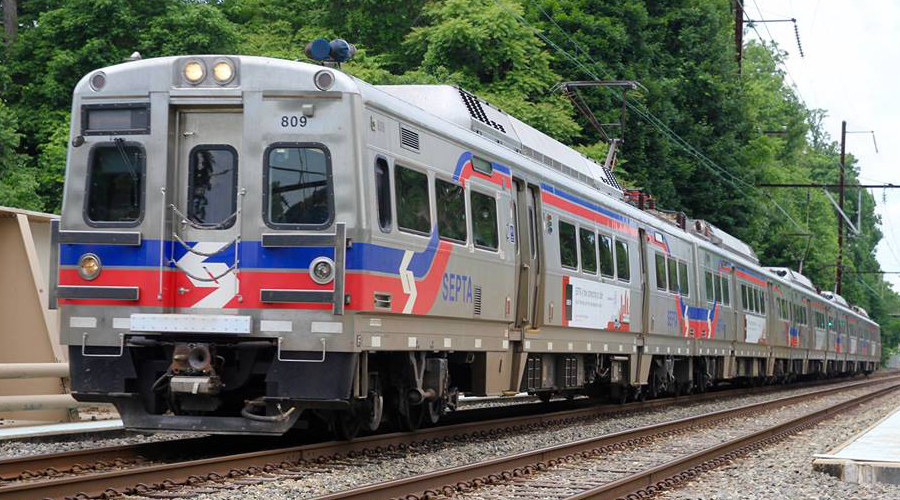 SEPTA worked in partnership with the city of Philadelphia to replace the original Woodland Avenue Bridge that was built in the 1920s, authority officials said in a press release.

The project also included reconstruction of the street, sidewalks and utilities, as well as the installation of new continuous-welded rail and other track component enhancements.

The project was funded by federal, state and local sources.