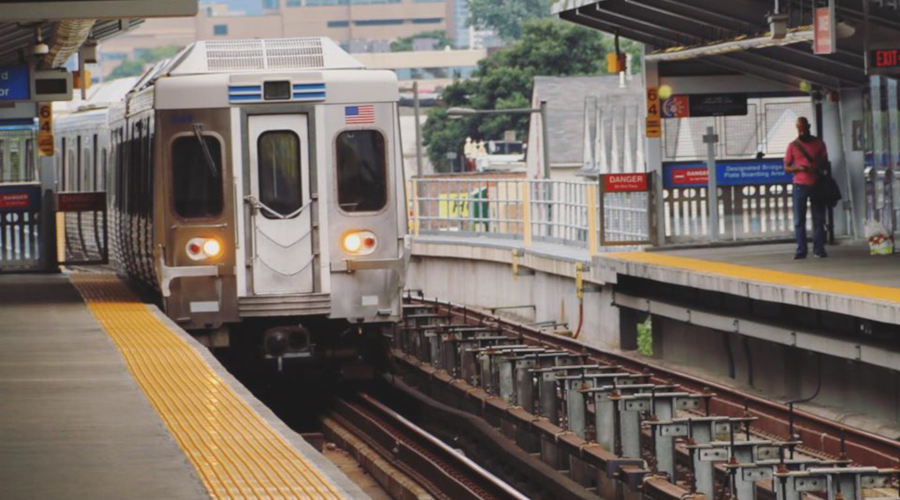 SEPTA released three potential options for a long-term vision for Regional Rail based on public feedback and a comprehensive report on the state of the system, SEPTA officials said in a press release. The options include:

The transit agency will continue to collect feedback on the scenarios through a virtual questionnaire that asks riders about their travel habits and suggests a scenario based on that information. After that, phase three will set the vision for the future of the system by developing plans and solutions later this year.

"The options ... will create a vision for better integration between Regional Rail and other SEPTA modes," said SEPTA General Manager and CEO Leslie Richards.

The project is a key initiative of the overall strategic plan SEPTA Forward, which seeks to transform the agency's transit services into a "lifestyle transit network" that would provide all-day, all-week frequent service to riders, officials said.