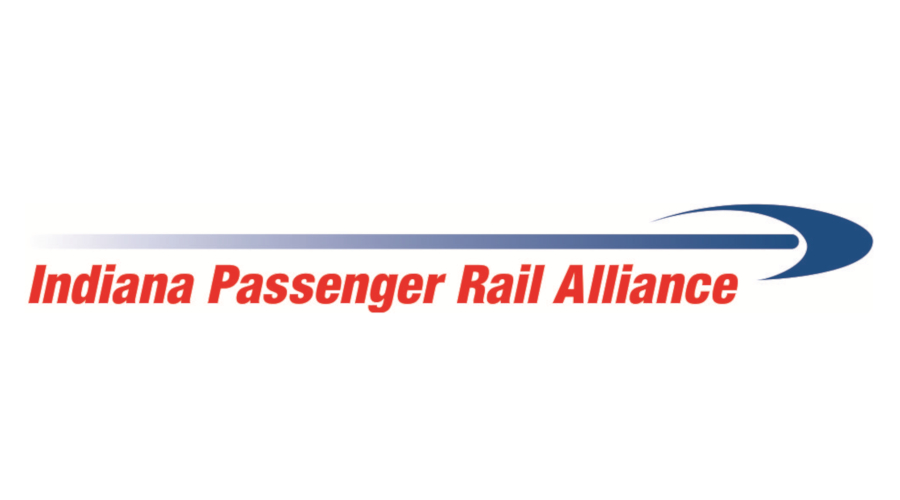 The Indiana Passenger Rail Commission would focus on and coordinate the efforts of state advocacy and regional planning organizations to develop modern passenger-rail systems within Indiana. The commission would include officials from the Indiana Department of Transportation and the Northern Indiana Commuter Transportation District, IPRA officials said in a press release.

To create the commission, the Indiana General Assembly would have to include the proposal in its summer study sessions, which would allow the IPRA and NIPRA to have draft legislation ready to be introduced during a future General Assembly session.