The Regional Transportation District of Denver (RTD) and its contractor Denver Transit Partners have begun testing commuter trains along the Northwest and Gold lines.

Communication systems will continue to be tested in conjunction with the trains to ensure the vehicles, signaling systems, crossing elements, traffic signals and other rail systems coordinate properly, RTD officials said in a press release. 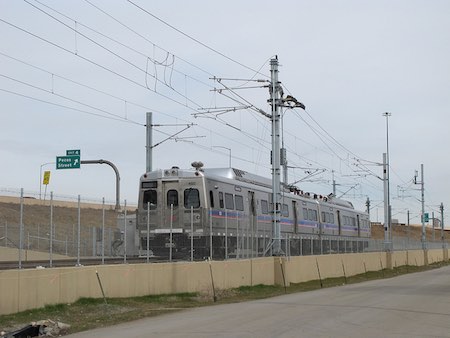 The 6.2-mile Northwest Line, which is also known as the "B" Line, is scheduled to open in summer. It'll run from Denver Union Station to south Westminster, Colo.

The 11.2-mile Gold Line is slated to open in fall. The route will connect Denver Union Station to Wheat Ridge, Colo., and pass through northwest Denver, Adams County and Arvada.

Both lines are part of the Eagle P3 project, which marks the first full public-private partnership for transit in the United States, RTD officials said.