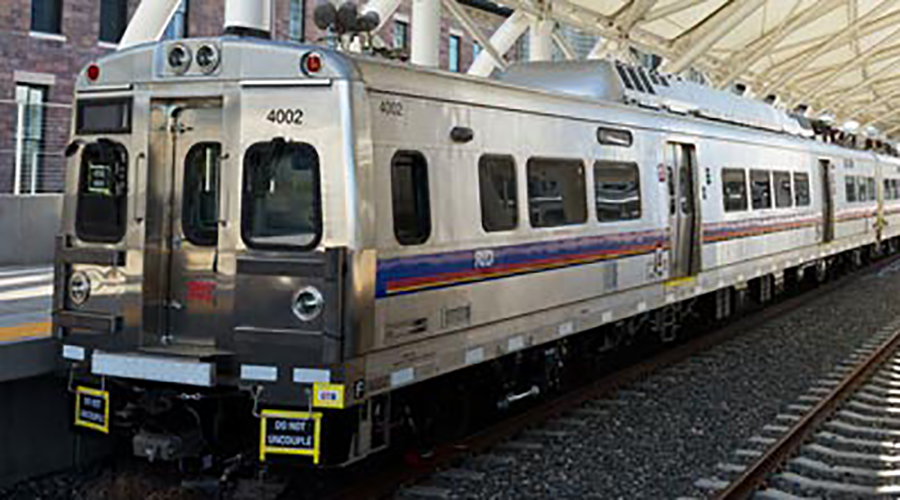 The new 18.5-mile, six-station line will serve downtown Denver, Commerce City, Northglenn and Thornton, and include a stop at the National Western Complex in Denver.

Before the COVID-19 pandemic, ridership on the N Line had been forecast at 6,400 to 9,100 passenger boardings per average weekday during the first year, climbing to between 13,400 and 19,100 boardings in 2035. A new ridership forecast has not been released.

“Our efforts to open this line have continued even during the pandemic,” said RTD Chief Executive Officer and General Manager Paul Ballard in a press release. “I am confident opening the new line will play a key role in encouraging local recovery and continued growth in the north metro suburbs.”

The line will be the first electrified commuter-rail line that RTD will operate. Denver Transit Partners operates RTD’s University of Colorado A, B, G lines.

The N Line is part of RTD’s 2004 voter-approved FasTracks program to expand transit across the Denver region. Construction on the line began in March 2014.

When the commuter-rail corridor is completed, it will reach North Adams County and include two additional stations, for a total of eight new stations. The remaining 5.5 miles of the corridor will be built as funds become available.