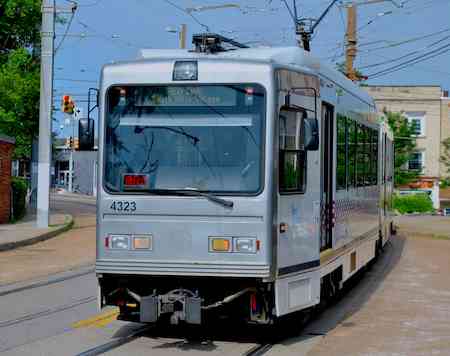 The Port Authority of Allegheny County next week will begin replacing nearly 800 feet of light-rail track at a curve near the Station Square station in Pittsburgh.

Crews will replace aging tracks in both directions that have reached the end of their useful life, port authority officials said in a press release.

To complete the work, the agency will restrict service through the Mount Washington Transit Tunnel, which runs from Station Square to the South Hills Junction station. Service will be restricted Oct. 3-22.

The work is part of an $8.4 million reconstruction project that calls for replacing a mile of light-rail track along Broadway Avenue. Michael Facchiano Contracting is carrying out that project.