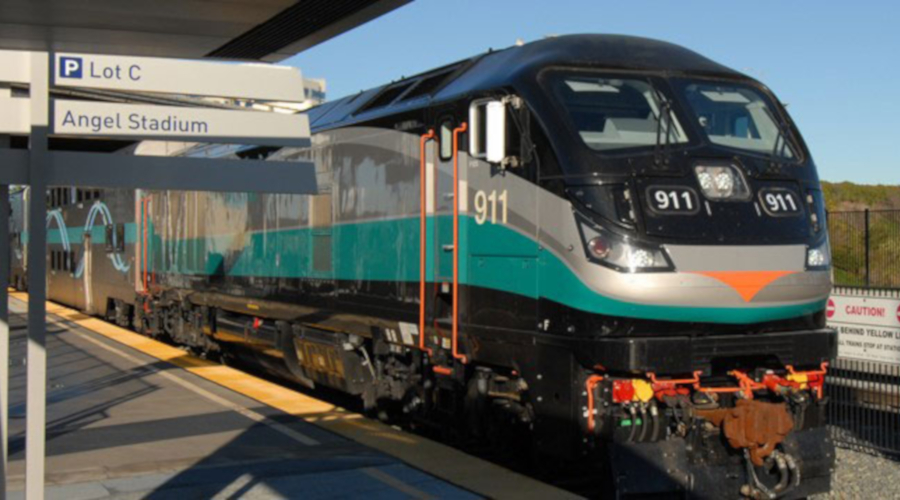 Every three years, the FTA completes a thorough review of transit operations for compliance with federal requirements and best practices.

The FTA’s conclusion of no findings means that OCTA is meeting federal standards. Fewer than 10 percent of all agencies reviewed receive a report with no findings, OCTA officials said in a press release.