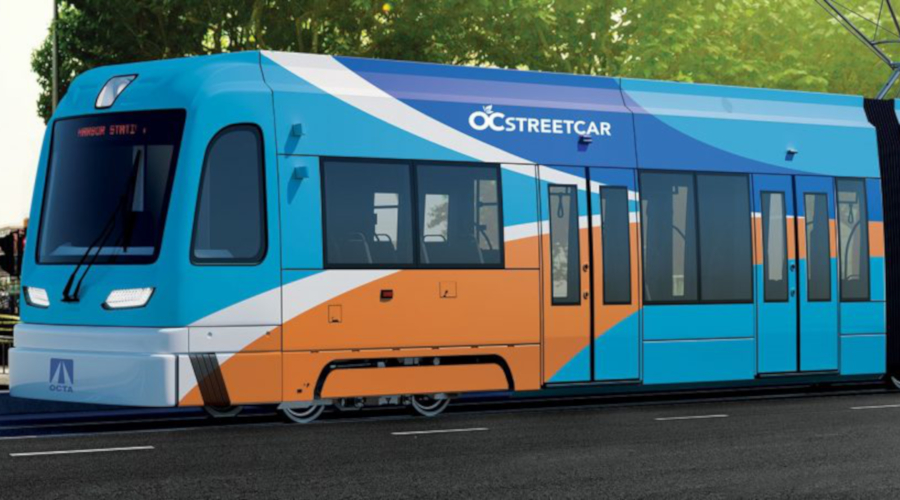 Crews have begun pouring foundations for a maintenance and storage facility to be constructed along the former Pacific Electric Railway Co. right-of-way in Santa Ana throughout 2020.

OCTA also has completed construction of the foundation and pier walls for a 350-foot-long bridge across the Santa Ana River. Other bridge work is scheduled to resume after the rainy season, OCTA officials said in a press release.

Utility line relocation is underway and scheduled to be completed in early 2020.

Meanwhile, streetcar construction has been suspended on Fourth Street until 2020 to give shoppers access to businesses in the area during the holiday season.

The $408 million OC Streetcar project is funded by federal money, including a $149 million grant from the Federal Transit Administration, and by Measure M funds, Orange County’s half-cent sales tax for transportation improvements.

The streetcar will begin testing and operations in early 2022 with six Siemens S70 vehicles.