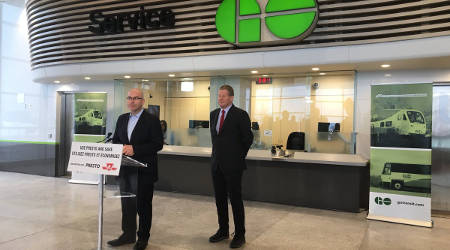 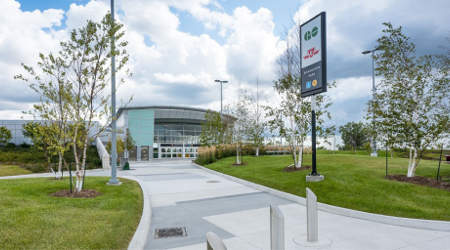 The stop is the first station to provide both GO Transit and TTC service in the same facility, according to a press release issued by the Ontario Ministry of Transportation.

Meanwhile, Del Duca yesterday announced a new fare discount for riders who use their PRESTO cards to transfer between the TTC and GO Transit or the Union Pearson Express.