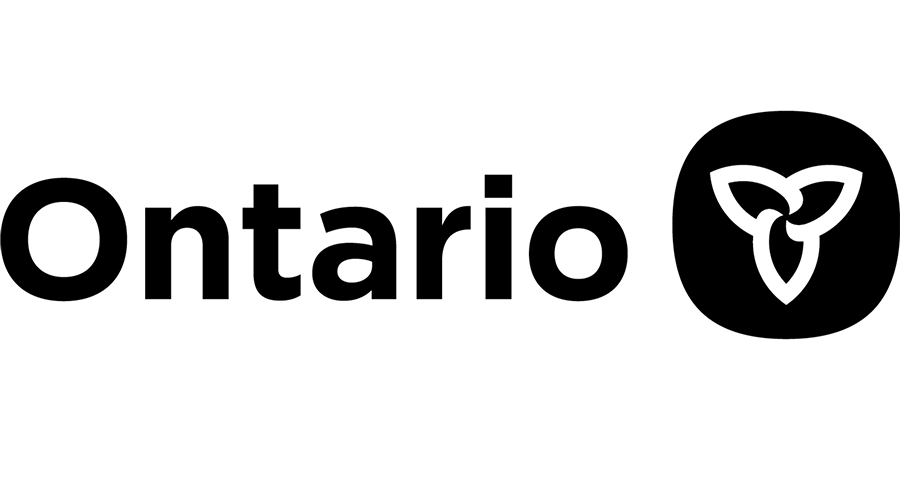 The RFQs cover rolling stock systems, an operations and maintenance contract, and a design-build-finance contract for the southern portion of the line.

Infrastructure Ontario and Metrolinx will evaluate RFQ submissions and shortlist teams to be invited to respond to a request for proposals in the fall, government officials said in a press release.

The Ontario Line will be the largest subway expansion in the province’s history, they said. It will extend from Exhibition/Ontario Place to the Ontario Science Centre and include 15 stations with connections to GO Transit and the Toronto Transit Commission’s (TTC) subway, streetcar and Eglinton Crosstown light-rail lines.

The TTC will be responsible for day-to-day operations after the line is completed.