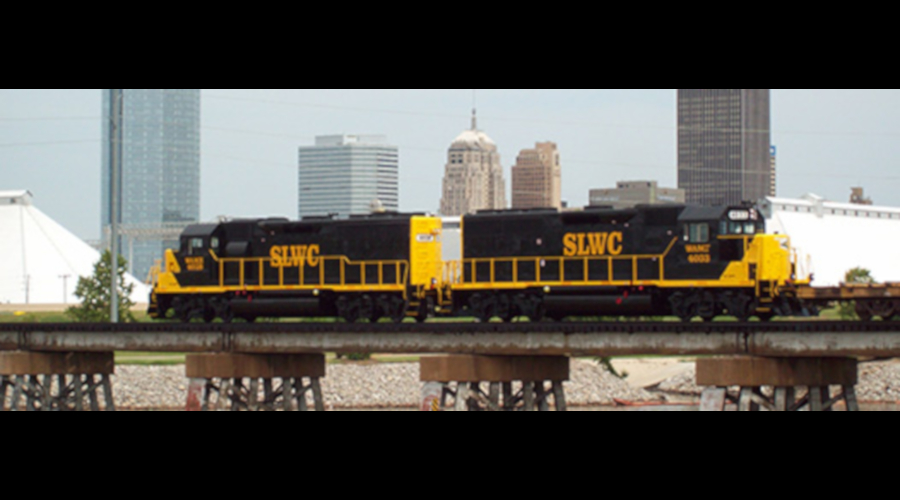 The Stillwater Central Railroad last week notified the Oklahoma Department of Transportation (ODOT) that it won't meet a provision of its 2014 sale agreement to provide passenger-rail service by its Aug. 4 deadline.

As part of the ODOT’s $75 million sale of the Sooner Sub rail line to Stillwater Central Railroad in 2014, the company agreed to conduct a six-month pilot program to provide daily passenger-rail service between Del City and Sapulpa, Oklahoma, at no cost to the state or taxpayers, ODOT officials said in a press release.

While Stillwater Central has met all other provisions in the sale agreement, the railroad determined that passenger rail service on the line wouldn’t be financially viable due to “changing conditions.” The conditions were not specified in the press release.

Now, the railroad is required to pay ODOT $2.8 million in liquidated damages.

“The department is disappointed that the pilot program didn’t launch, as it would he helped determine the long-term viability of passenger service on this line,” state officials said. “ODOT will continue to be open to and explore other options from the private sector for a cost-effective solutions for future passenger service.”

Stillwater Central Railroad is owned by Watco Cos. LLC.