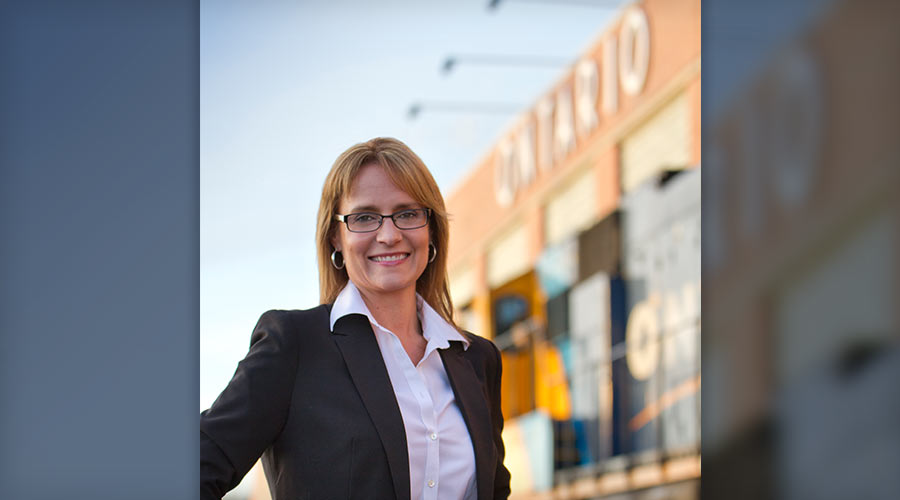 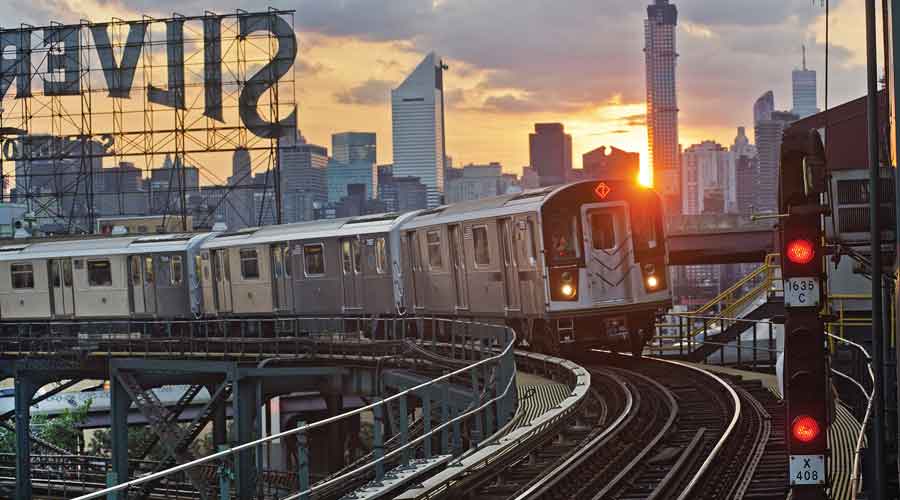 The station and accessibility improvements include reducing congestion at Union Square Station by constructing an escalator to be in operation by 2020, and constructing four elevators at the 14 Street-Sixth Avenue Station at the L, F and M platforms, NYCT officials said in a press release.

The work will require changes to L subway service in September, October and November.

It's the first of eight grade crossings to be in eliminated systemwide as part of LIRR’s $2.6 billion design-build project slated for completion in 2022. The project includes laying a third track along the LIRR’s mainline between Floral Park and Hicksville, replacing seven bridges and electrical substations, improving five stations, building retaining walls and expanding parking capacity.

Most of the crossings, including the Urban Avenue crossing, are being transformed into underpasses to enhance railroad safety, improve traffic flow, and reduce the use of horns and bells.