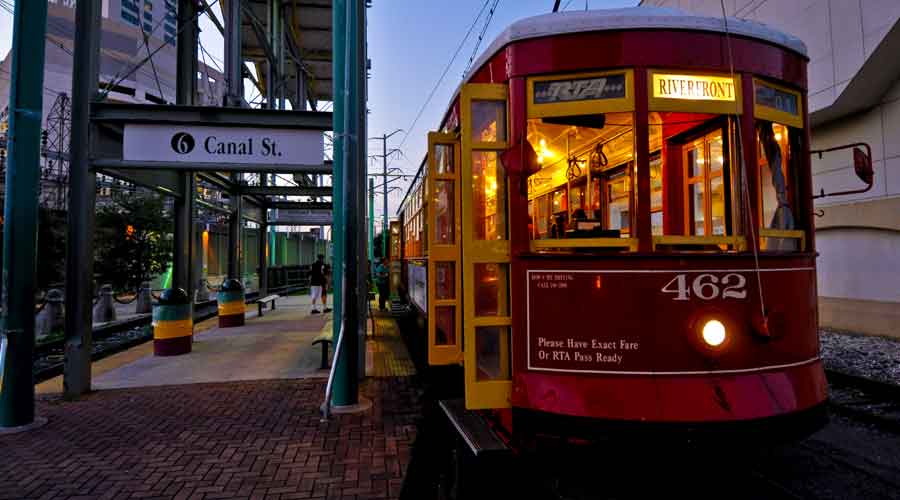 The New Orleans Regional Transit Authority (NORTA) has experienced major streetcar service disruptions since the partial collapse of the Hard Rock Hotel under construction near Canal Street on Oct. 12.

Streetcar service has been suspended along the Riverfront and Rampart-St.Claude routes, and on portions of the Canal-Cemeteries and Canal-City Park/Museum routes. Bus service is available along the impacted lines, NORTA officials said in a press release.