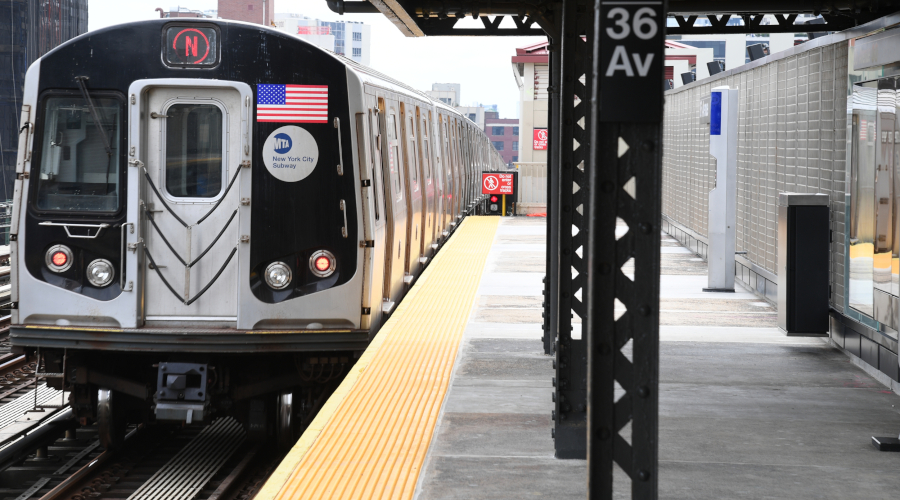 "The subway is a reflection of New York City at large, and more people moving around means more people are taking the subway," said Demetrius Crichlow, NYCT's executive vice president of subways, in a news release. "To hit the 2.5 million mark at the start of the summer only makes us more optimistic about hitting major ridership milestones and reaching a full recovery.”"

Prior to the pandemic, average weekday ridership totals routinely exceeded 5.5 million in the subway system. That figure fell by more than 90% to a low of about 300,000 daily trips in April 2020 as the number of COVID-19 cases peaked in the New York City area.