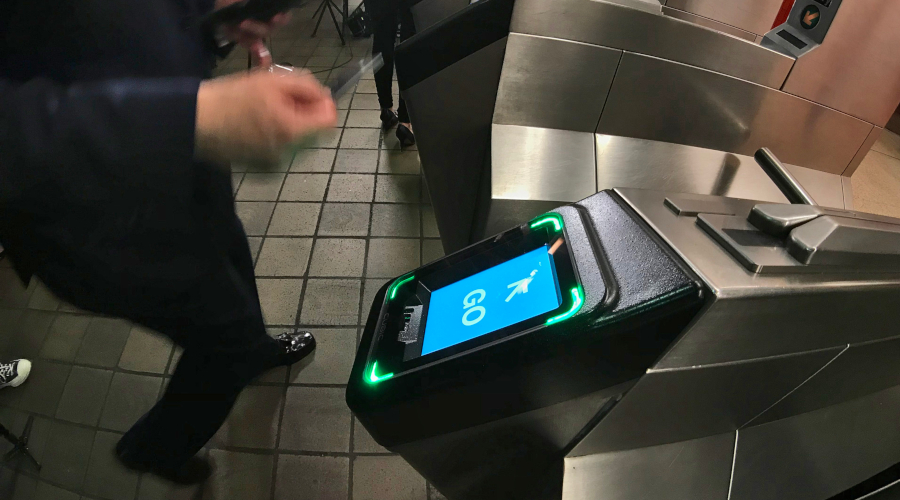 The OMNY system enables riders to enter the subway system by tapping a contactless prepaid card, mobile phone or smart watch against a payment reader.

With the new installations, more than 180 NYCT stations will be equipped with the payment system. The agency’s entire subway and bus system will receive the system by year's end.

The OMNY system has recorded more than 7 million "taps", or uses, since its debut last year.