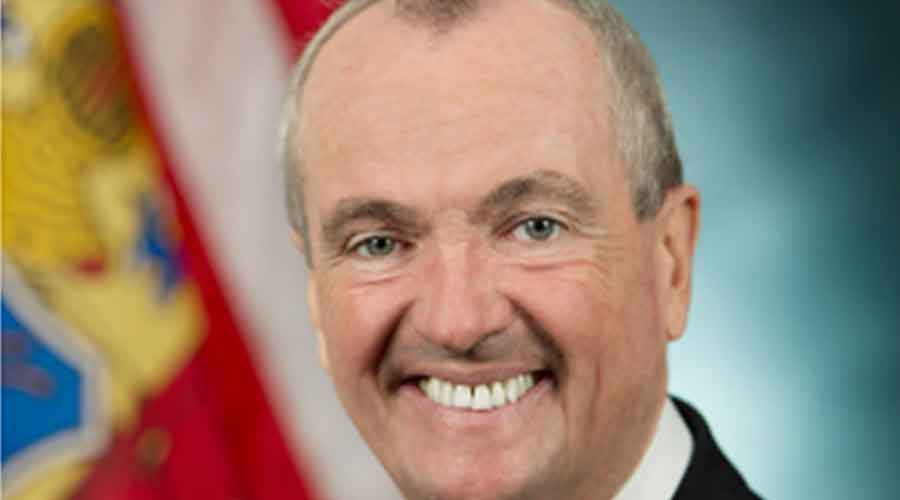 The New Jersey Transit Corporation Employee Protection Act aims to reverse a U.S. Court of Appeals ruling earlier this year that determined an injured rail worker could not sue NJ Transit under FELA because the agency is an "arm of the state" and therefore immune to federal lawsuits.

The federal court ruling would have halted existing FELA suits and would have prevented future federal court claims under the act, according to a Brotherhood of Locomotive Engineers and Trainmen (BLET) press release. The union advocated for the new legislation.

Increased funding, engineer recruitment and a renewed attention to the rider experience have resulted in restoring reliability to the agency’s service through a reduction in cancellations and improvement in on-time performance, state officials said in a press release issued by Murphy's office.

“After years of mismanagement, our administration’s first budget included a historic increase in funding for NJ Transit, enabling the agency to begin a rebuilding process to restore safety and reliability for commuters,” said Murphy.

Over the past 18 months, the agency has hired its first customer-service advocates, recruited hundreds of new engineers and bus drivers, and met federal deadlines to install positive train control, Murphy noted.

"Now, with the largest investment in NJ Transit in state history, this progress will continue so that NJ Transit will once again be the world-class mass transit agency that New Jersey commuters so richly deserve," the governor added.

According to Murphy, highlights of agency progress include:
• a $150 million increase in funding included in the fiscal-year 2020 budget proposal;
• a $31 million joint investment between Amtrak and NJ Transit to improve rail infrastructure along the Northeast Corridor;
• a 47 percent decrease in cancellations in first-quarter 2019;
• on-time performance over the past three months has consistently exceeded the previous year's period; and
• the appointment of NJ Transit's first customer advocate and chief customer experience officer.

“This is only the beginning. We will continue to maximize our resources to improve the customer experience and deliver the services customers depend on,” said Corbett.